Joey Elias is a Stand-Up Comedian, Actor, Host and a stand up good guy. As a seasoned professional, Joey travels worldwide headlining and performing at private corporate functions and making numerous media appearances.

He began his comedy career in 1992 after losing a pool hall bet to his friend. Since then, Joey Elias has appeared in no less than 12 Just For Laughs Festivals and the 2004 and 2006 Just For Laughs Cross Canada Tour. In 2004, he travelled to Afghanistan for the first time to entertain Canadian troops, who he holds in the highest esteem. Joey has also appeared in his own Canadian National TV special “Comedy Now!”

Joey has dabbled in acting. From stage to screen, he has appeared in several roles including in “The Art of War,” “The Wool Cap” with William H. Macy, and “The Day After Tomorrow” with Dennis Quaid.

Joey hosts his annual eponymous Charity Golf Classic to raise funds for the fight against Diabetes. He is well known in the Irish Community, where he has performed at the annual Queen’s Selection Evening on numerous occasions as well as having hosted and performed at the Erin Sports Association’s Irishman of the Year Breakfast. In 2014 Joey was named Grand Marshall of Hudson’s 5th Annual St. Patrick’s Parade.

Joey continues to donate his time to numerous fundraising initiatives including Hudson’s St. Patrick’s parade, food fundraising collaboration with Sun Youth, “On Our Own” supporting young mothers, and most recently to the Comedy to Save Legion Branch 212 in LaSalle.

For his leadership through his actions, the United Irish Societies of Montreal is pleased to present Mr. Joey Elias as the Chief Reviewing Officer of Montreal’s 196th Consecutive St. Patrick’s Parade. 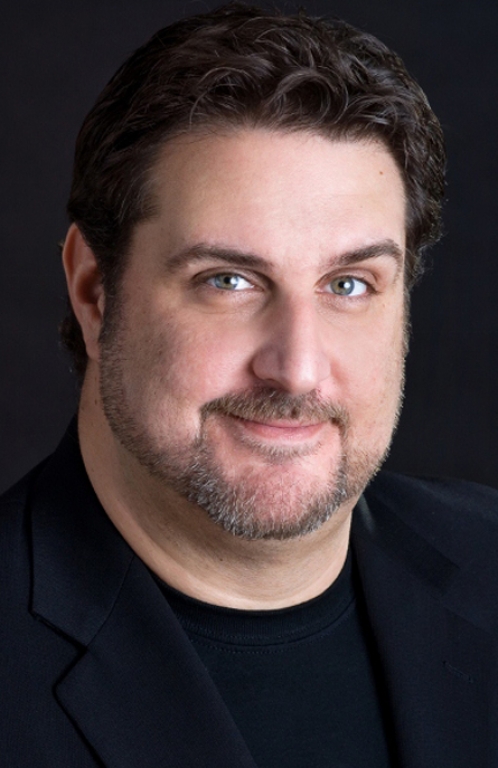