Sean Finn was appointed Executive Vice-President Corporate Services and Chief Legal Officer of CN in December 2008. He is responsible for CN’s Legal Affairs, Public and Government Affairs, Risk Mitigation, Security matters and for CN’s Corporate Secretary. He joined CN in January 1994 where he directed the Company’s corporate tax function and was involved extensively in CN’s privatization in November 1995.

Prior to joining CN, Sean was the managing tax partner with Montreal law firm Lavery, de Bill, and was named Tax Lawyer of the Year in 2000 by his peers.

Sean is the former Mayor of the City of Saint-Lambert from 2005-2009. In 2017 he was named Chairman of the Chamber of Commerce of Metropolitan Montreal and in 2018 served as Honourary Patron of the St. Patrick’s Society’s Annual Charity Ball. 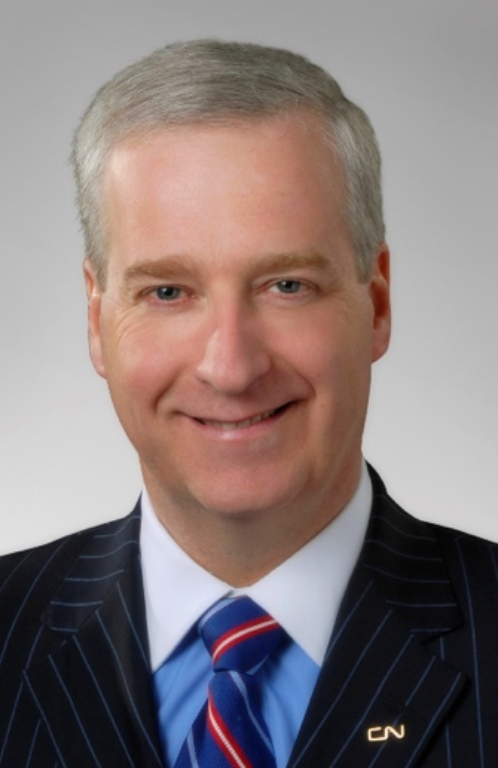