Shawn O’Donnell is in his eleventh year as Head of School of The Sacred Heart School of Montreal, an all girls English Catholic high school in Montreal. He manages a team of over 40 faculty, staff and administrators for a 235 student school. He received his undergraduate degree at the University of New Brunswick and his MBA from Concordia’s John Molson School of Business. Prior to his current position, he was Director, Senior School, at Selwyn House High School for boys and Principal of École Bilingue Notre Dame de Sion.

Shawn is a director of the following non-profit Boards of Directors; Maison Cross Roads, École Bilingue Notre Dame de Sion, and The English Speaking Catholic Council (ESCC). He is also a founding member of The Point St. Charles Hall of Recognition Committee.

Shawn is happily married to his wife Jackie, and they have two children, Tara and Devin. A well known leader in the community and a fantastic public speaker, the United Irish Societies of Montreal is pleased to present Mr. Shawn O’Donnell as the Grand Marshal of the 2020 St. Patrick’s Parade. 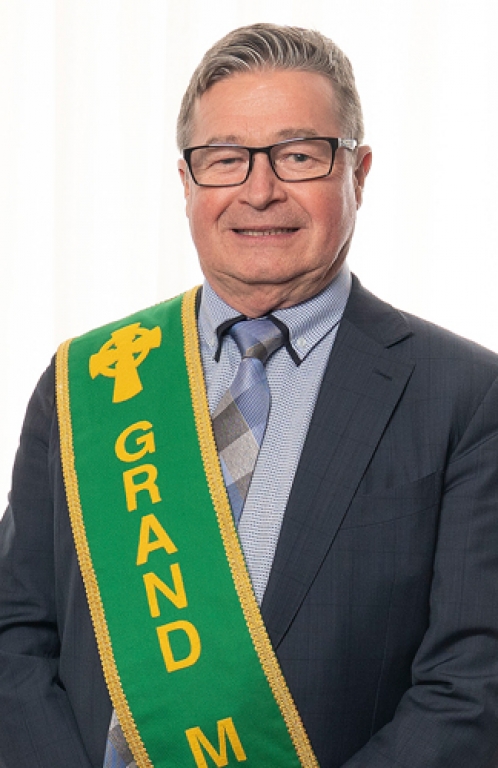